If you take your ears for granted, listen up: hearing loss is the third most common health problem in the U.S. It’s also on the rise with nearly 36 million Americans now reporting lost hearing. When hearing goes, it may affect quality of life and relationships.

Causes of Hearing Loss
Certain conditions, including age, illness, and genetics, may contribute to hearing loss. Over several generations, modern life has added a host of ear-damaging elements to the list, including some medications and plenty of sources of loud, continuous noise.
Advanced age is the most common cause of hearing loss. One out of three people aged 65-74 has some level of hearing loss. After age 75, that ratio goes up to one out of every two people.

Researchers don’t fully understand why hearing decreases with age. It could be that lifetime exposure to noise and other damaging factors slowly wear down the ears’ delicate mechanics. Genes also play a role.

Noise wears down hearing if it’s loud or continuous. In some workplaces, ears are exposed to dangerous noise levels every day. To understand the impact of noise, consider this: 44% of carpenters and 48% of plumbers report some hearing loss. Other noisy lines of work include the military, mining, manufacturing, agriculture, and transportation.

Even musicians, who literally create music for our ears, are at risk for noise-induced hearing loss. Some now wear special earplugs to protect their ears when they perform. The earplugs allow them to hear music without harming their ears’ inner workings.

Learn about neurosensory hearing loss and mechanical hearing loss from Ronald A. Hoffman, M.D. in this Howcast video.

The most common cause of an inner ear or neurosensory hearing loss is an age related and genetically determined hearing loss. As we get older we all lose some hearing, and the degree of that hearing loss is very variable. There are individuals in their late fifties or early sixties who have a rather severe loss and need amplification in the form of a hearing aid. And there are others who live into their eighties and nineties that have remarkably good hearing.

The third type of hearing loss is called mixed, a little bit of each. 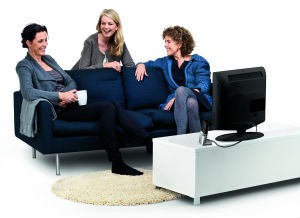 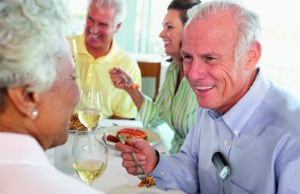 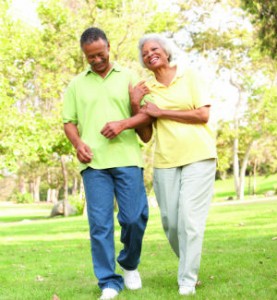